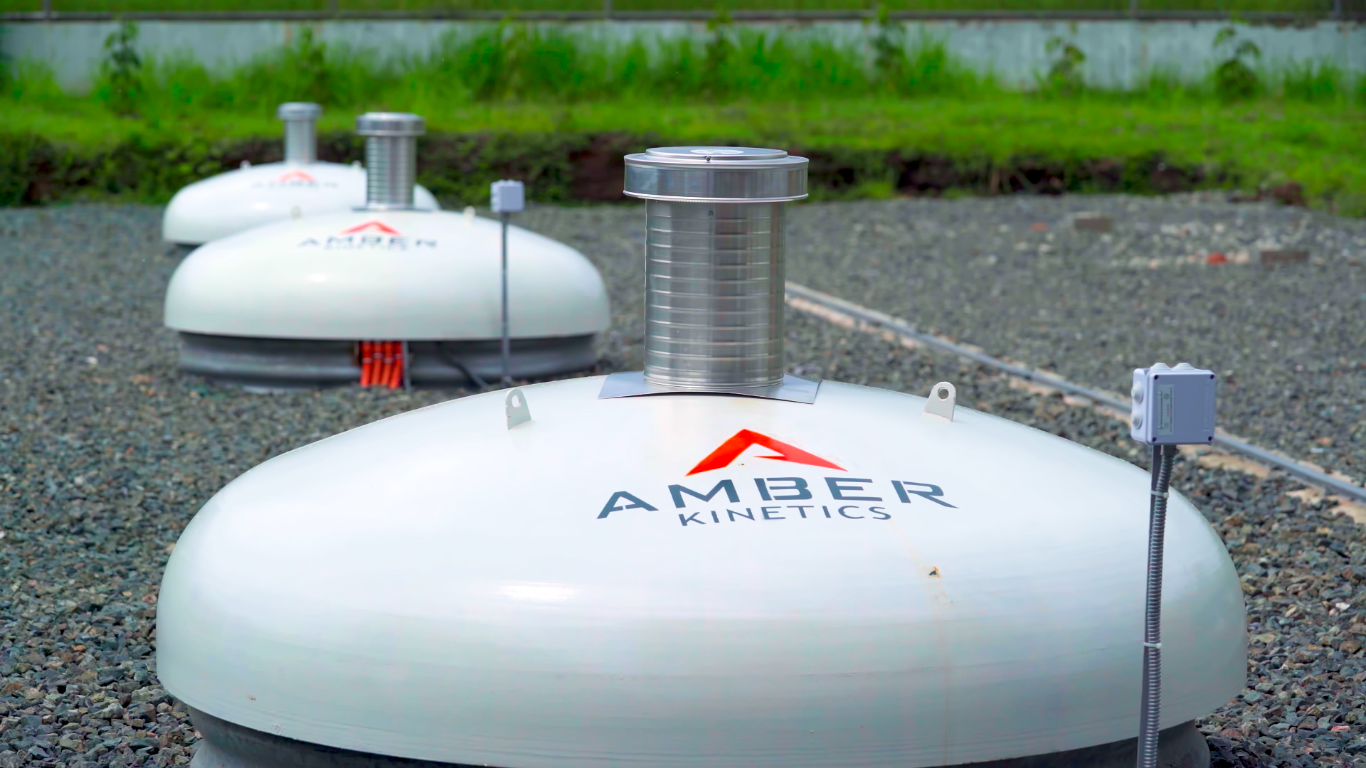 Increased interest in renewable energy has inevitably been coupled with a focus on battery energy storage. Despite all the benefits that renewables can offer over fossil fuels in both the fight against climate change and as insurance against regional instability, they have a big drawback: inconsistency.

The most obvious problem is nighttime, meaning that over the course of a year, solar power is unavailable roughly half the time. When you add in problems of weather—cloud-filled skies are common in the climes like Northern Europe and parts of the US, which are some of the world’s most power-hungry regions—it means that solar alone cannot meet our energy needs. And other renewables have similar problems: Wind power does not work on still days, and while tidal power is predictable, it comes with a huge price tag and its own high environmental costs.

Batteries have seemed the obvious solution to this difficulty. Renewables generate surplus power at peak generation times, and batteries store the energy for use when renewable production falls below demand levels. Improvements in battery technology have made this a viable approach, but the drawbacks of battery storage mean that it might be best considered an interim solution to the problem.

A fundamental issue with battery storage is that it uses chemicals. Essentially, the charging of a battery, like those in phones or laptops, is a chemical reaction. This holds the power until the reaction is reversed, generating power. Unfortunately, the chemicals used have drawbacks.

The most common batteries are lithium-ion, but other types include lead-acid, nickel, and sodium-based batteries. One thing they all have in common is that the materials come with issues at every stage of their lifecycle. Lithium mining, for example, creates a range of environmental and ethical issues of its own. In use, batteries are slow to charge, requiring large installations, and chemical energy storage has a limited lifespan, with each cycle seeing a marginal degradation in efficiency. The cumulative effect of these means that most battery installations will require replacement within five years, creating a regular headache of safe transport and disposal.

The net result is that the decision to use renewables is not a purely positive one: the batteries required to store these forms of energy will have a negative environmental impact, so using renewables and batteries can only lessen and relocate environmental harm, not eliminate it entirely.

But there are more environmentally friendly alternatives. Kinetic energy storage has been used for thousands of years, such as flywheels providing the power for devices like ancient potters’ wheels. The concept of a flywheel is simple. Surplus power spins the wheel, and that power can be stored in the spin for later use.

Flywheel energy storage is now coming to the fore. The method can be incredibly efficient. The main loss during storage is from friction, which can be minimized by using magnetic bearings and a vacuum to reduce resistance from contact and the air. These also mean that flywheels require little maintenance and are long-lasting; current models are likely to have a twenty- to thirty-year lifespan.

Combined with simple physics, the speed and weight of flywheels means their performance is, by some measures, better than batteries. Amber Kinetics, the world leader in kinetic energy storage, produce a model that charges quickly and can provide a stable 8kW power supply for four hours. Installed alongside solar arrays, their flywheels provide a scalable way to manage power distribution, working to seamlessly meet demand.

Amber Kinetics has led the way in kinetic energy storage, the only viable alternative to harmful batteries. Their flywheels are not only highly efficient but are also totally recyclable, meaning that even at the end of their long life, they have a minimal environmental impact. Battery energy storage might have driven the growth of renewable energy, but kinetic storage, like Amber’s flywheels, is its future.