Business Doesn’t Have to Be Complicated to Be Profitable 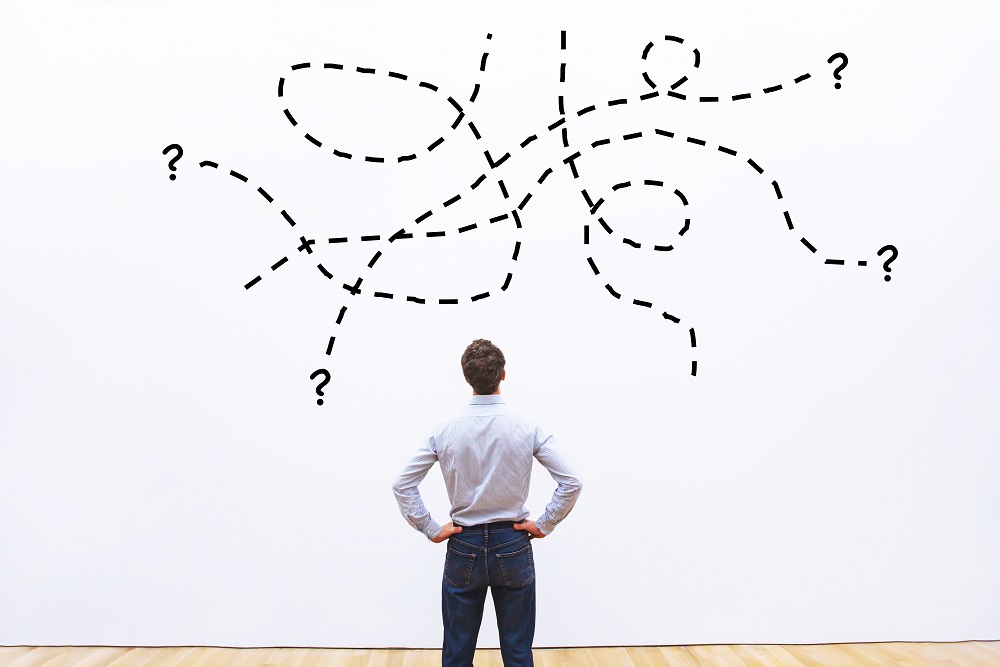 I remember turning sixteen and going to work for a local pizza shop. We only made two things: pizza and subs. We eventually added chicken wings to the mix, but that was it. No tripe or eggplant. No pasta. No cannoli or ice cream. I remember asking the owner why he didn’t expand like so many other pizza joints in town. He told me he wanted to keep things simple. He told me business doesn’t have to be complicated to be profitable.

I didn’t think much of it until I opened my first business many years later. I started a tech company that offered computer repair, new computer builds, software consulting, and network deployment. At the time, the public internet was in its infancy. I offered web hosting development services, too.

A couple of years into it I realized the company was stretched too thin. I wanted it to be all things to all people. Then I remembered the pizza shop owner’s advice. Deciding to downsize, I ceased doing everything but computer repair. The business was exceptionally profitable from that point forward.

Repairing computers seems like it was a long time ago. Actually, it was. But looking back on that point in my life, I am reminded of the principle of doing something well. I’m not quite sure where or from whom I learned it, but it states that business success depends on finding something to do and doing it well. In fact, you want to do it better than anyone else.

I have started several companies since my days as a computer repair specialist. I have also managed companies owned by others. In my 40+ years of working, I have discovered the many benefits of keeping things simple. I have learned that making business more complicated than it needs to be often makes it less profitable as well. I am a big believer in picking one thing and doing it to the best of your ability.

If I had to select an industry that epitomizes the concept of keeping things simple it would be plastics – specifically plastics recycling. You may or may not know that the vast majority of plastics never get recycled despite so many public efforts to the contrary. I contend that the main reason is unnecessary complexity.

Seraphim Plastics is a Tennessee company that buys and recycles industrial scrap plastic. They buy plastic in seven states including Missouri, Ohio, and Arkansas. Their business is a profitable one because it is also simple. They buy clean, already sorted plastics that can go directly from truck to grinder. They are able to produce a regrind product extremely cheaply because their process requires very little manual labor. It is simple, fast, and efficient.

Curbside recycling is just the opposite. It’s complicated and labor-intensive. Curbside recyclables are collected from bins and tossed into a huge truck. They are taken to a sorting facility where glass and paper are removed first. The remaining plastics are separated from any trash found in the stream – and that’s only if the trash hasn’t contaminated the load.

Complex Is Too Expensive

A business doesn’t have to be complicated to be profitable. Seraphim Plastics proves that every day. It is a lesson I learned a long time ago, and one I still apply to my business practices.