Air pollution map of Asia  – which countries are the leaders of change? 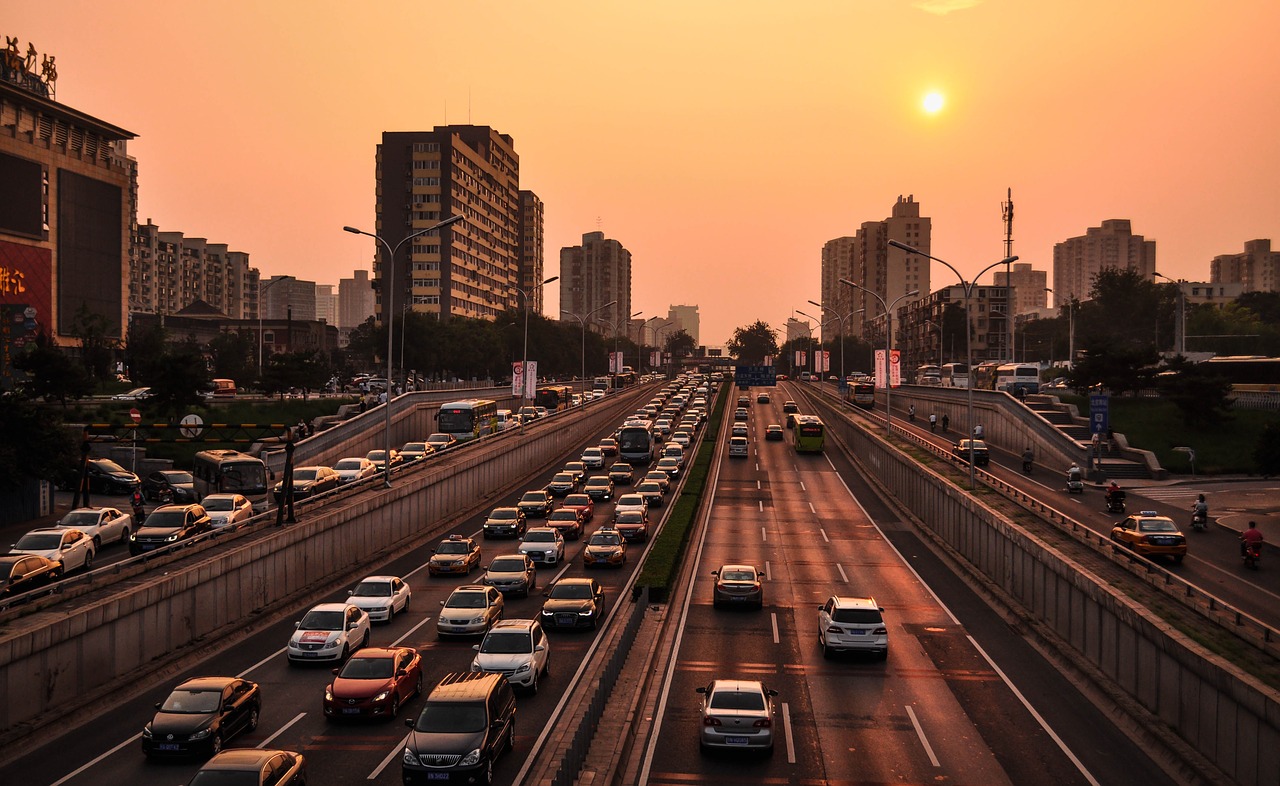 Asia is a continent full of contradictions. On one hand, many of its countries struggle with air pollution on a daily basis. On the other, renewable-related initiatives are flourishing all over the continent together with these against plastic. However, we cannot forget that most countries with the highest air pollution index are Asian. What is the reason behind that? Let’s take a closer look at Asia’s main polluters and the countries that stand in contra to this trend.

Which Asian countries are the most polluted?

When you look at the air quality map, for example, Airly.org, you’ll notice that the highest concentration of emissions is in South-West Asia. The countries such as Pakistan, India, and Bangladesh struggle with the air pollution problem all year long, even though the hot, tropical climate that dominates their territories shouldn’t cause the extensive use of coal.

The reasons for their high emissions of toxic gases and particulate matter are similar. Periodic burning of the fields, undeveloped public transport, and exhaust fumes from diesel vehicles are among the most significant ones. At the same time, all the countries suffer from industrial emissions. All of these factors combined create perfect conditions for air pollution to develop. In cities like Dhaka, Delhi, Varanasi, and many others, phosphorous smog is an integral part of the landscape. 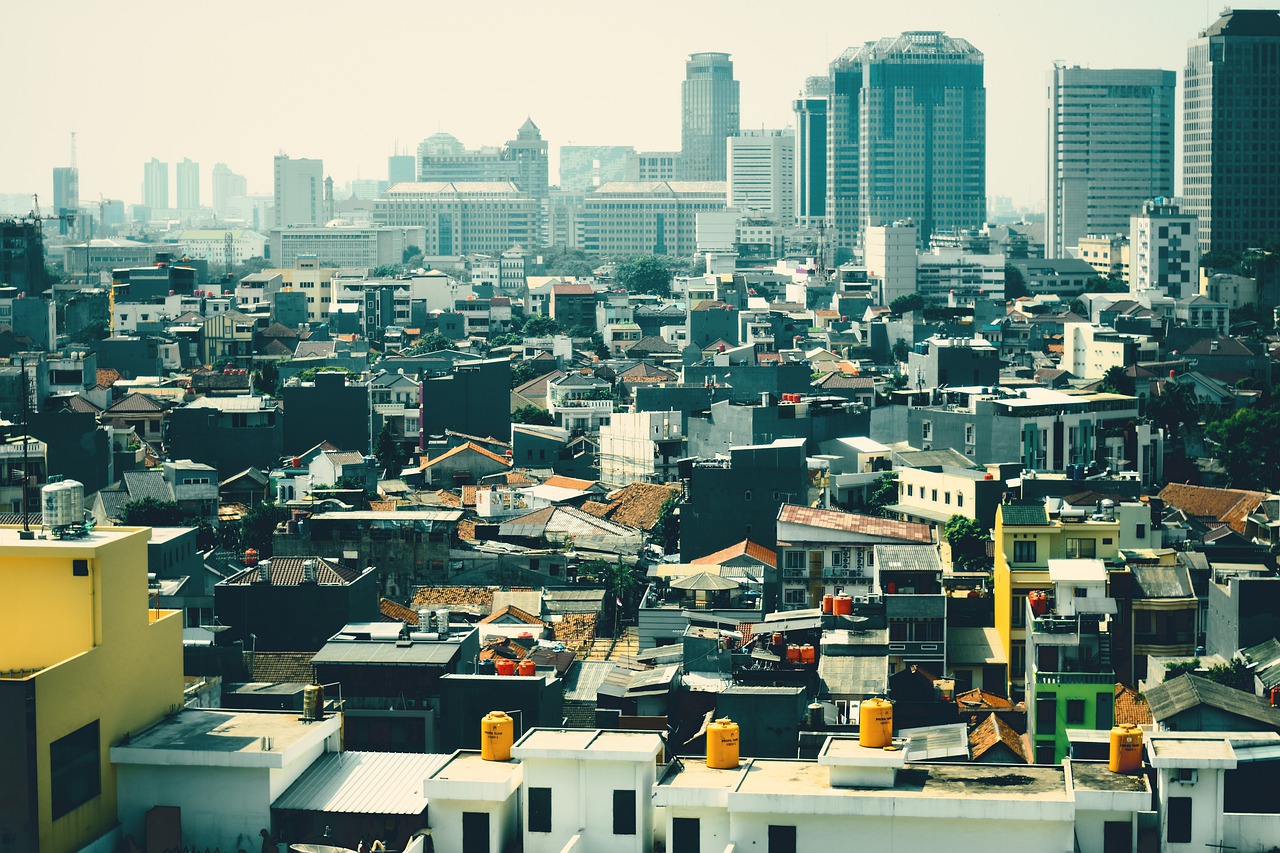 Which countries are the pioneers of change?

South-East Asia can boast with the best air on all the continent – however, there are exceptions to this rule. For example, the Indonesian capital – Jakarta – is known for its bad air quality. Also, Indonesia is the largest exporter of coal in the world, so it actively contributes to climate change.

The air pollution emissions in Thailand and the Philippines are the lowest but still reach worrying levels at times. Nevertheless, it’s actually China who could be called the pioneer. The country continues to struggle with the recurring problem of smog but introduces the highest number of initiatives that help fight it.

China’s case – what has changed in recent years?

China is famous for its smog problem. The cities like Beijing, Zhengzhou, Xinxiang, Wuhan, or Hotan deal with the recurring problem of air pollution basically all year round. Reasons? Mainly the industrial activity and population density since traffic-related issues are not that common as in Bangladesh or India. China is also a large consumer of coal – not only its exporter.

However, at the same time, it’s a leading investor in renewable technologies. Most of China’s green energy comes from hydropower, but the country has also been investing in solar energy in recent years. In 2020, China has received support from the World Bank for the purposes of green investments.

If you’re curious for more statistics in Asia, check Airly.org.